So I missed an epic blogging moment last week due to being snowed under with work & as usual when you want to use your internet connection for something productive …. it won’t work! 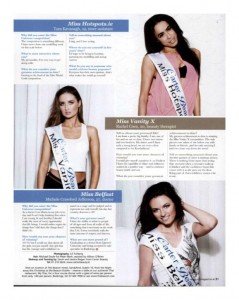 When I branded my business I picked a girl who would represent the branding. Tara Kavanagh, she is on the website homepage and also the Issonni packaging. Being an absolute stunner she made it into the much coveted Miss Universe Ireland 2012, Final. She represented Hotspots.ie (Miss Hotspots 2012). So I was delighted to be asked to be her Hair Sponsor for this event.

Although she didn’t win the title, I would say she has many opportunities just waiting for her as she made it to the Miss Universe Ireland 2012 final and also the final of the Elite Model Look final a couple of years ago. 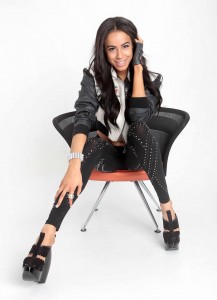 View all posts by: emilia